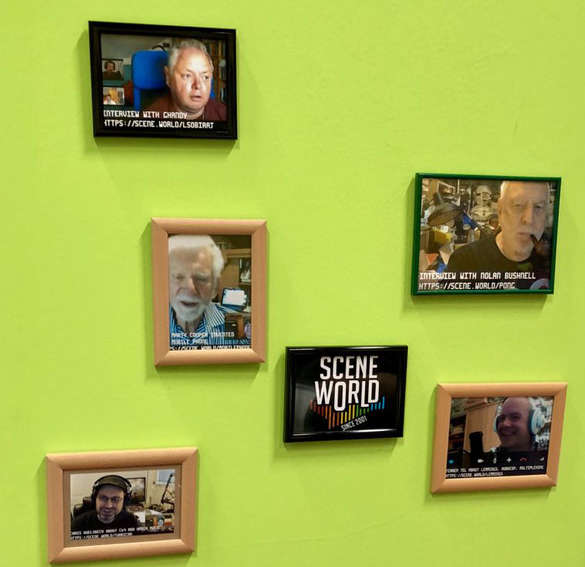 So this time we have 2 videos from our editor Andrew (Merman) again:

1) Exploding Fish: A special behind the scenes video looking at EXPLODING FISH from Chris Stanley and Megastyle.

This video includes an unboxing of the limited edition tape version (with its Melbourne House-inspired artwork), a look at how the music was developed (composed by Merman of Scene World) and finally a short look at the game itself including the loading screen.

2) Unboxing the Kickstarter perks for The Commodore Story documentary from Wavem Studios.

Merman was filmed for the documentary and talks you through the Blu-Ray releases (the film and the Interviews), the Kickstarter perks (the printed book and the separate Top Trump Retro computer cards) and shows some photos from the premiere screening he attended. 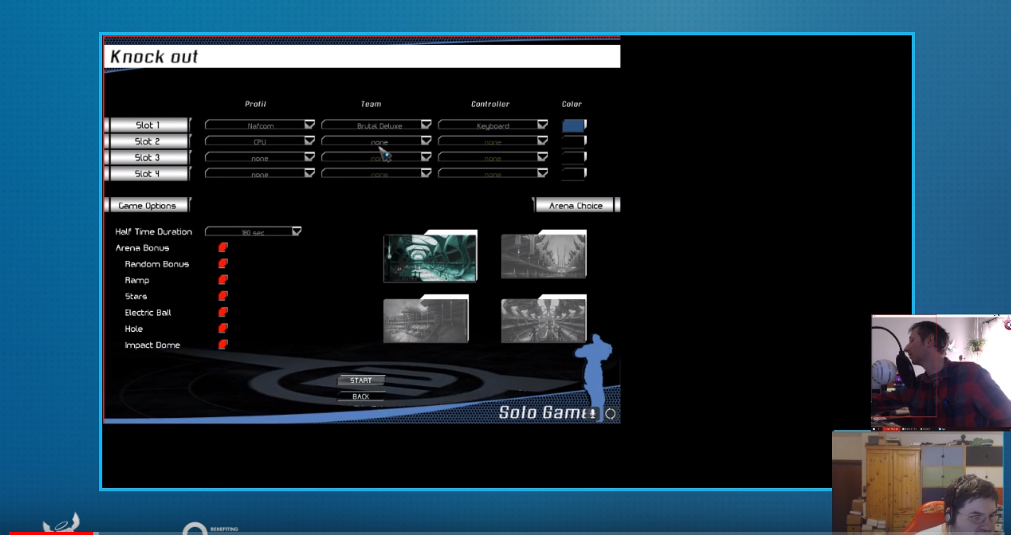 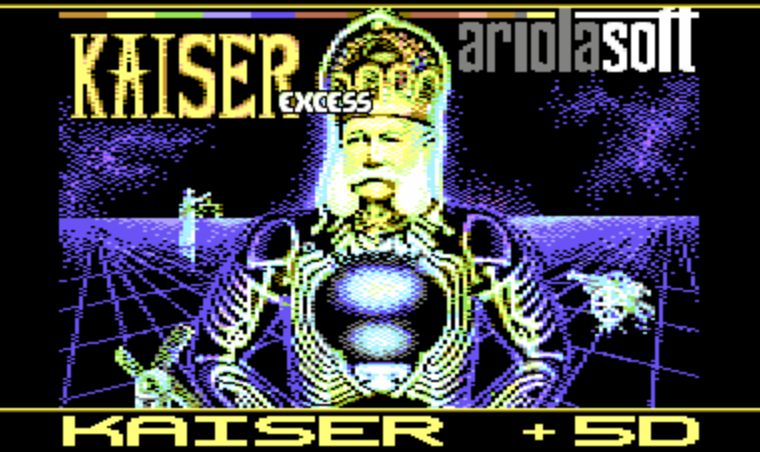