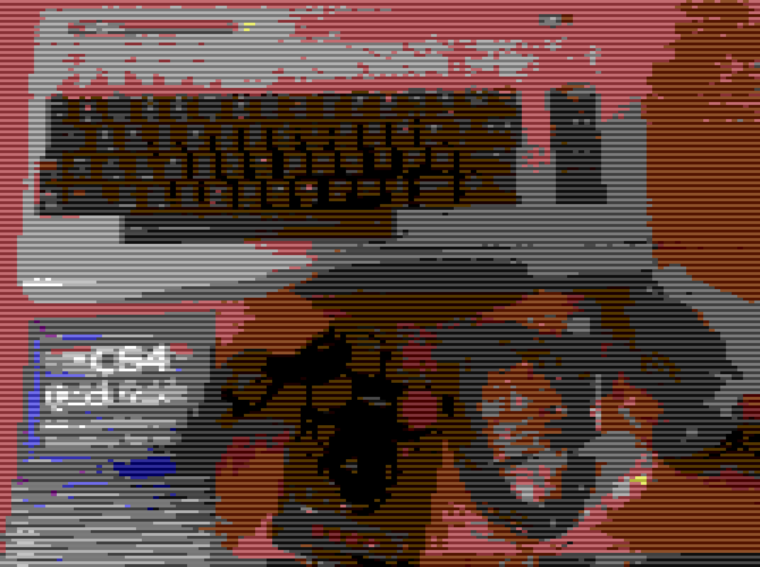 They wrote: Our editor Andrew Fisher has a look at the TheC64 also known as C64 Maxi by unboxing it and reviewing as well! (Including a firmware update) Enjoy! 🙂 Also listen to our TheC64 interview with Darren Melbourne at http://scene.world/c64mini 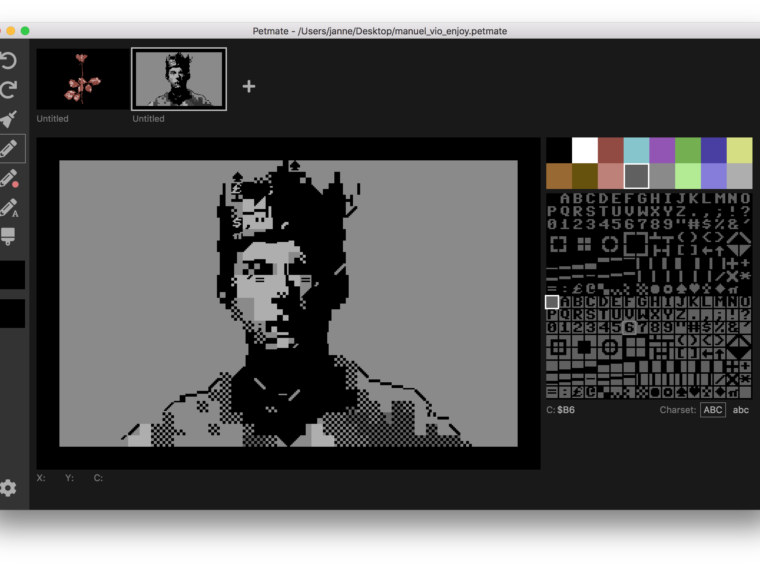 New version 0.8.1 of Petmate has been released

There has been a new version of the cross-platform C64 PETSCII image editor, released. 0.8.1 comes with the following changes: Petmate 0.8.1 (2020-01-04) Add support for setting up custom fonts when exporting a stand-alone assembly file. Add CA65 and c64jasm support for assembly export (#166) Fix gif export bug with more than 64 frame gif anims (#166) Get it from:… 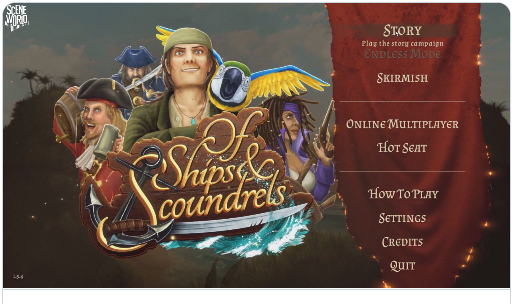 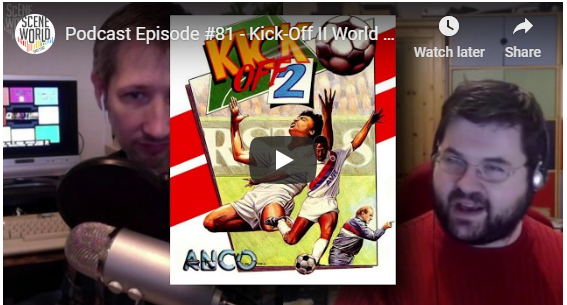 Quoting Scene World: Kick-Off II is one of the most difficult football (or soccer, if you’re NTSC) games to master. Oliver Stender and Frank Fuhrmann have done just that, though, and their skill has lead to them being two of the highest ranked players to take part in the Kick-Off II World Cup — championships that are still being held… 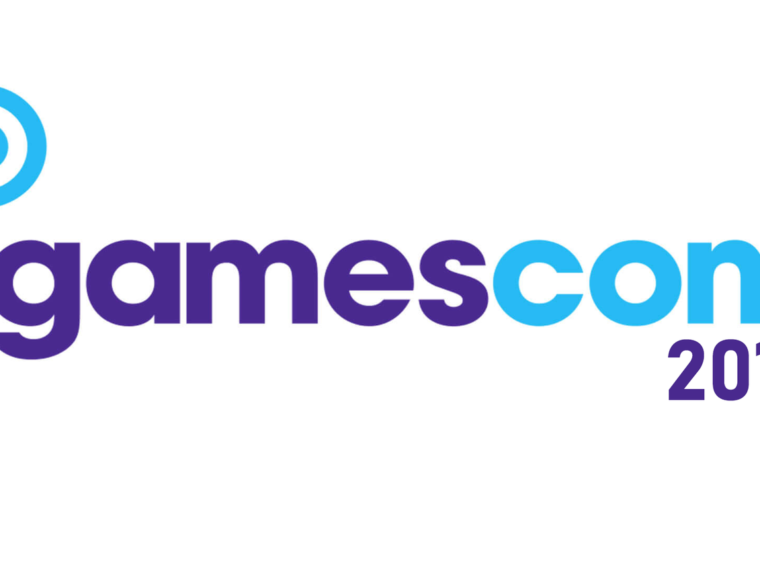 Quoting Scene World: Martin Ahman, AJ and Joerg look back at the games that were revived via retro IP successors. (Yes, PC retro is also retro nowadays!). Let’s have a look together at what publishers and development studios showed us today! Games we took a look at: -Autonauts (3:07)-1985WorldCup (5:34)  (thanks to Maennerquatsch Podcast!)-Comanche (17:21)-Beyond Blue (17:48)-Pro Evolution Soccer 2020 (20:43)…