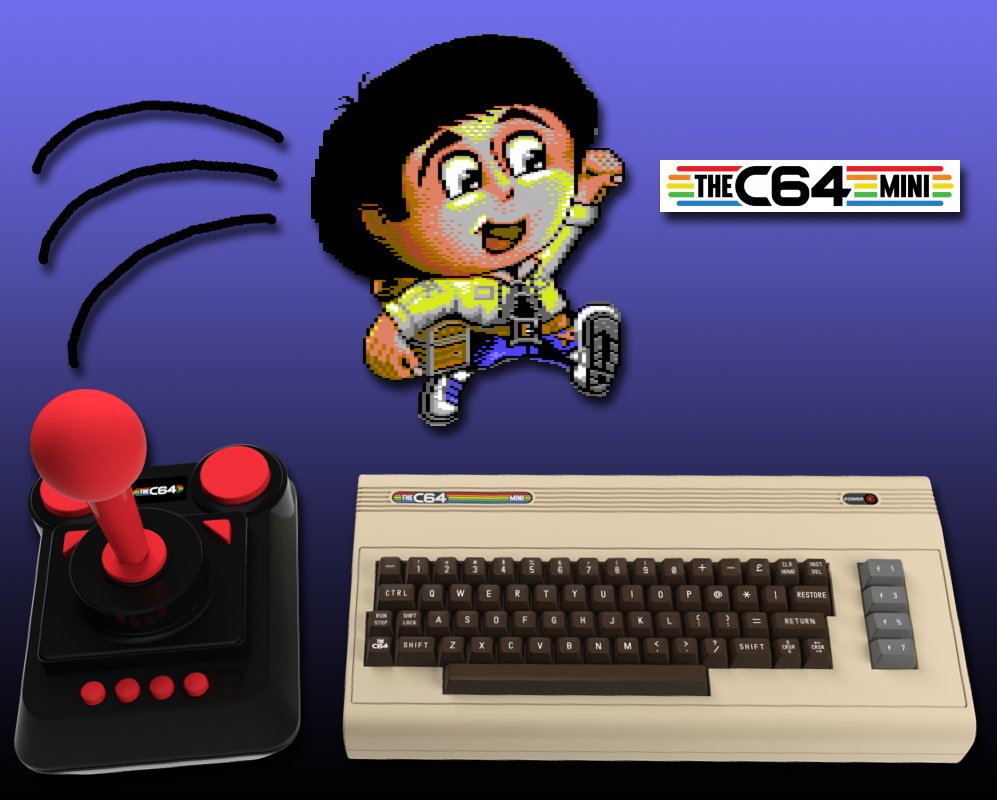 We received the following announcement directly from Protovision themselves

Press Release
For immediate release
Protovision has got good news for its fanbase: The C64-game-publisher is
cooperating with Knights of Bytes and is releasing “Sam’s Journey” as
THEC64-mini version.
Sam’s Journey, perhaps the most thriving C64 game of the past decades, is
now available to users of the internationally successful THEC64-mini as a
download This version permits the THEC64-mini user to read and start the
game from a USB stick, making the previously necessary workarounds
obsolete.
The THEC64-mini version also permits the user to jump by the means of the
control keys while previously this was only possible by “joystick up” due to
lack of options in the THEC64-mini firmware as well as loading routines of the
floppy disk. Both issues have been solved by now.
The special version is now part of the download packages in the Protovision
shop as well as on itch.io and is also available free of charge to previous
buyers by renewed download. More here!
About Protovision:
Protovision is an active C64-game-publisher that was founded in 1996. It has
become a leading game label of this 8-bit Commodore platform through a
number of high quality game releases. The team consists of a number of
highly motivated volunteer workers and has gained reputation as a non-profit
organisation. Thus far, the games are distributed via the own shop systems,
both physical as well as digital releases. 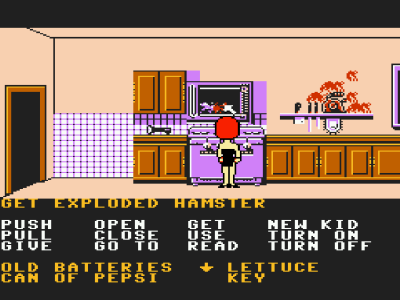 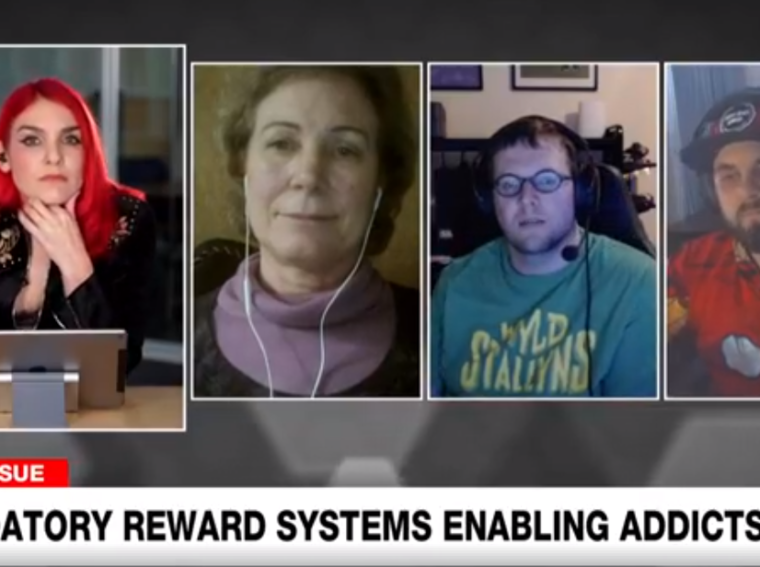