Well, there is an answer to this now! Welcome our new “Upcoming Events” calendar that gives you an idea when something is supposed to being out.

We can’t promise that that we will always hit the exactly aimed time every time, but at least it gives you an idea.

We plan to release stuff more regularly as in opposite to “tons of stuff at the same time”.

Find the next 3 upcoming events (i.e. our upcoming releases) at the right hand widget bar on the home page of https://c64.tv directly below the categories section! 🙂

Clicking on “view Calendar –>” will open the full calendar! 🙂 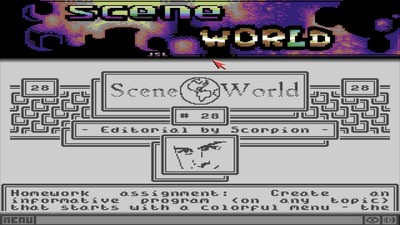