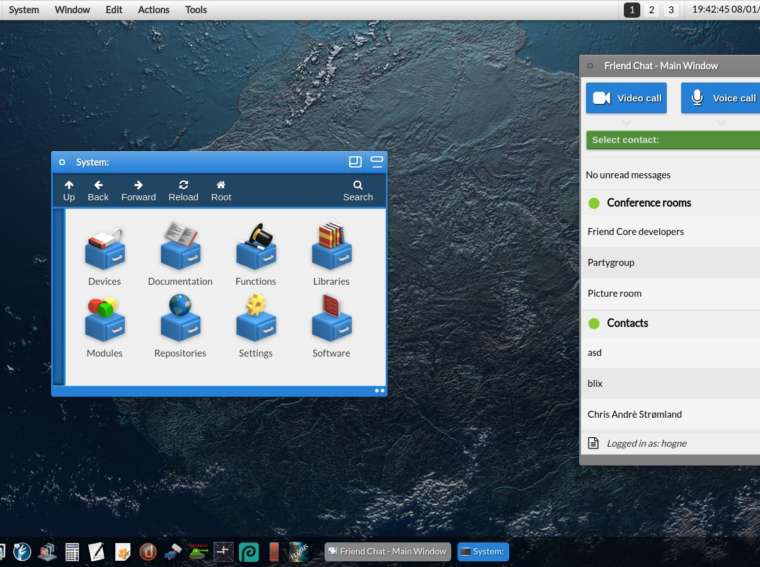 Sent to us by Hogne Titlestad via Twitter direct message:

“The v1.1 release of FriendUP is now on GitHub

We are happy to announce the release of FriendUP version 1.1.

FriendUP version 1.1 is the second major release of the platform, and has aggregated a huge bunch of fixes and improvements.

Across devices
With its responsive desktop environment and client-side, javascript based technologies, FriendUP offers a new reality where you work and play online, independently from your local web enabled hardware. By supporting all screen formats, from mobile phones to laptops and VR, FriendUP is a single target through which you can reach the entire user market. We have used considerable amount of time on making the FriendUP APIs simple and easy to understand. That is also why we are packaging the FriendUP Developers Manual with this release. In its third draft, it will soon cover the entire 1.0.x platform.

Distributed and powerful
FriendUP aims to make the powerful emerging web technologies easy to work with. This is why we reach out to you, to help us enrich this platform with DOS drivers, modules, libraries and apps so that we can cover all of the interesting technologies out there that people use and love. In the Future, FriendUP will be to the cloud users what Linux is for machines.”

Find it on GitHub at: https://github.com/FriendSoftwareLabs/friendup

Our Interview with the FriendUP Team: 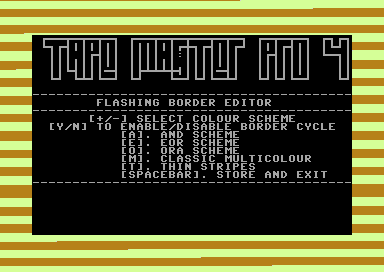