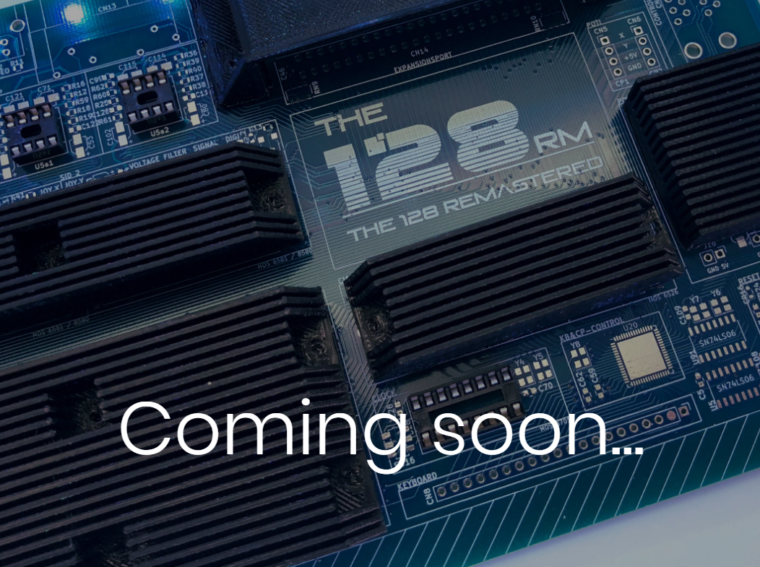 A C128 in a small form factor for C64 cases is in the making, as found in the forum of vcfed.org
RobertB wrote:

“Yow! I saw this on another forum. It’s a C128 modernized and redone to fit in a slim-line C64 case. The webpage is at

snd the German discussion thread is at

I used translate.google.com in order to translate the first post there —

For some time I have been working on a C128 version, which fits in the C64 case (slim case). I have some modifications built in like: VIC / VDC output switcher, Control port switch, 8 bit color ram, Accepts 6-36VDC input voltage, Dual SID, etc.

Here are some pictures of the project (still in the prototype phase):

Looks like I’ll be using a lot of Google Translate,
Robert Bernardo” 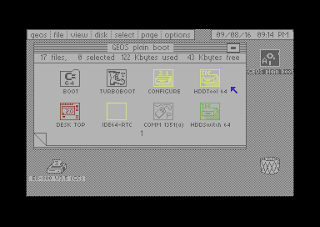