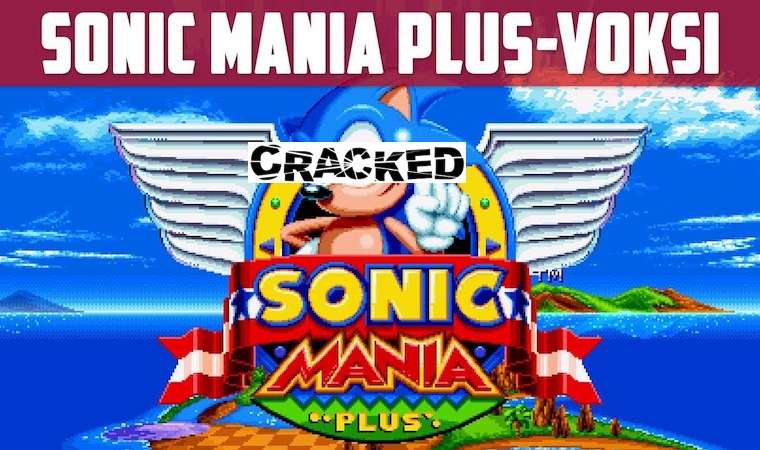 “The removal of the copy protection of SEGA’s “Sonic Mania Plus” provided Reddit with a blatant posting by Voksi. The Bulgarian cracker attacks SEGA and the anti-tamper manufacturer Denuvo frontally. He noticed that the implementation was very faulty. As a result, legal buyers have to reckon with noticeable speed losses and various errors.

As we already reported at the beginning of July, the Bulgarian cracker Voksi managed to overcome Denuvo 4.9++ with the release “Puyo Puyo Tetris”. In contrast to the P2P blog TorrentFreak, Voksi described the manufacturer’s approach as downright counter to the consumer. According to Voksi, the installation of the copy protection system was a real slobber. In addition, the source code is overwhelmed with the copy protection measures of the Austrian manufacturer. If you don’t handle it properly, you cause enormous problems for the paying customers in gameplay, according to the programmer. It is still unclear whether the publisher of the game or the manufacturer of the copy protection was responsible.

Read more about it on his blog. 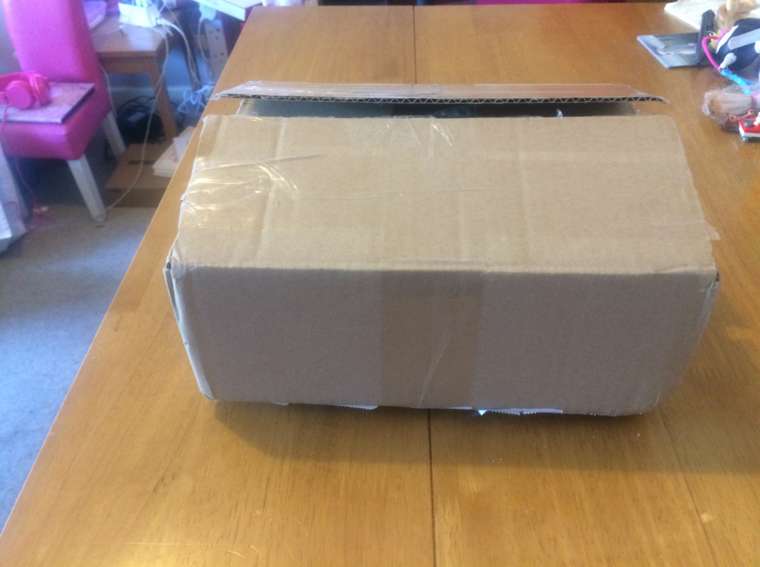 Scene World’s Merman has a look at the new bobr games: unboxing & gameplay 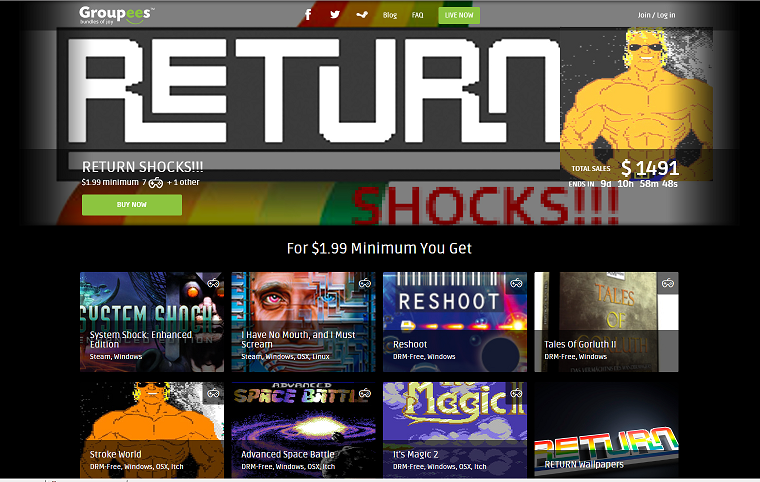