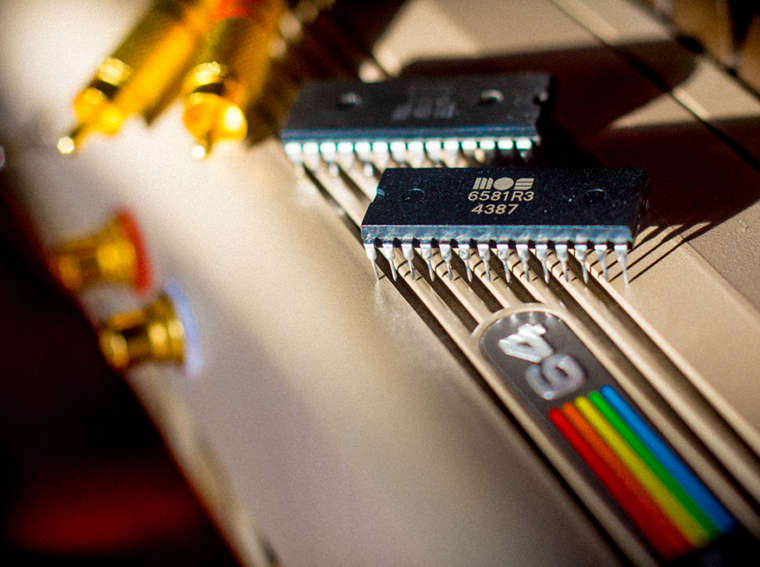 Excited to present the final part of the Stereo SID project i’m doing! The SID2SID board by 8bitventures, with the Mssiah cartrdige. The SID2SID mod is a way to add an extra SID chip in order to add three extra channels, totaling six, which can be used with the Mssiah software.
However this mod by itself will not allow Stereo music from games despite having two SID chips in there.
In this video I build the SID2SID mod.
In part two, I will modify it so that it can use two different SID chips , the old 6581 and the newer 8580 simultaneously as well as having each of them work at the same time for each speaker channel. 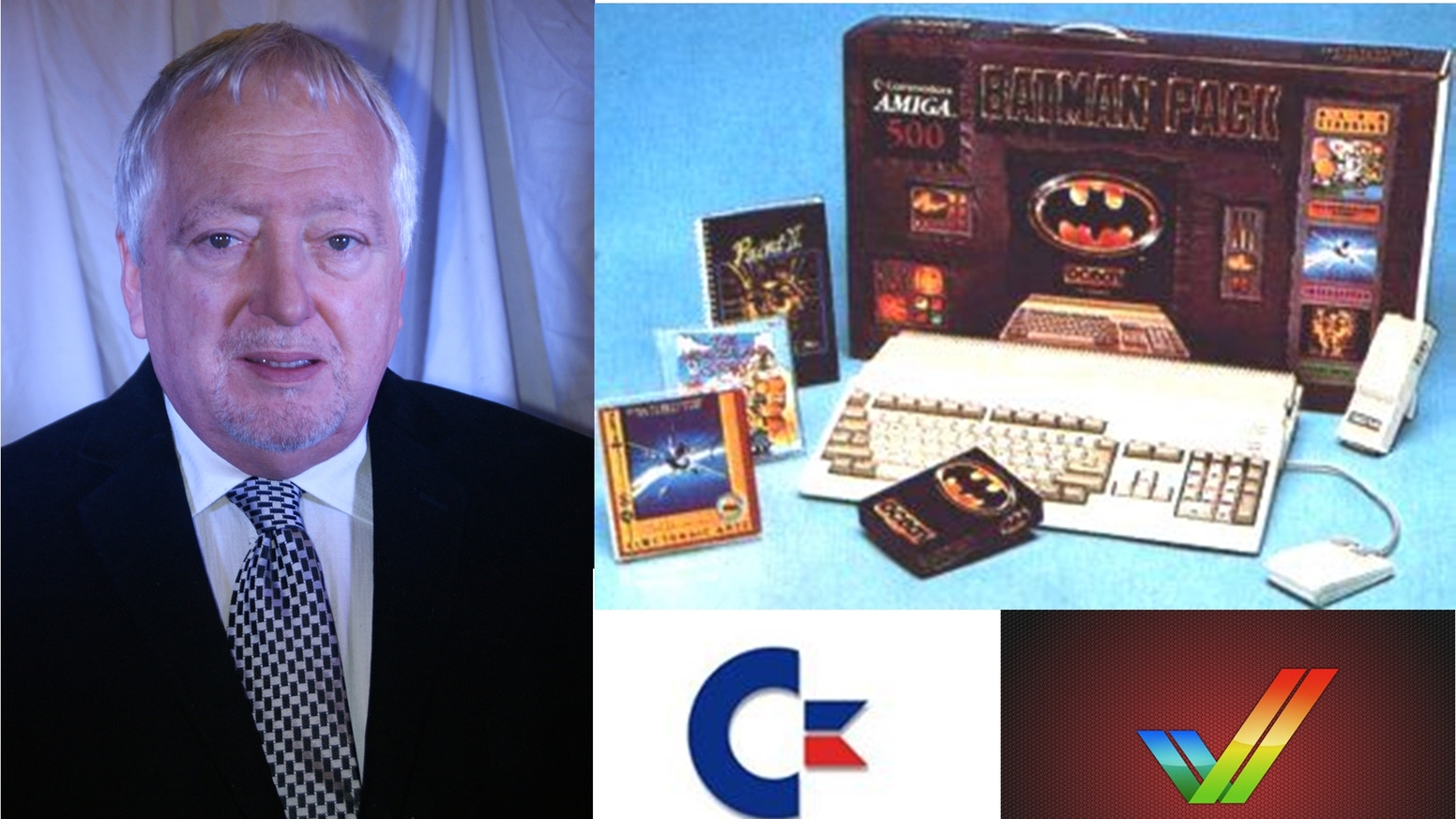 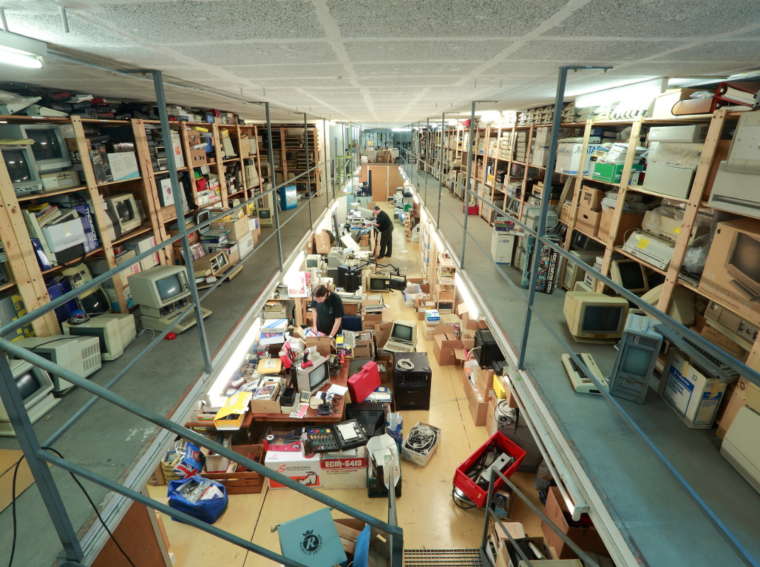