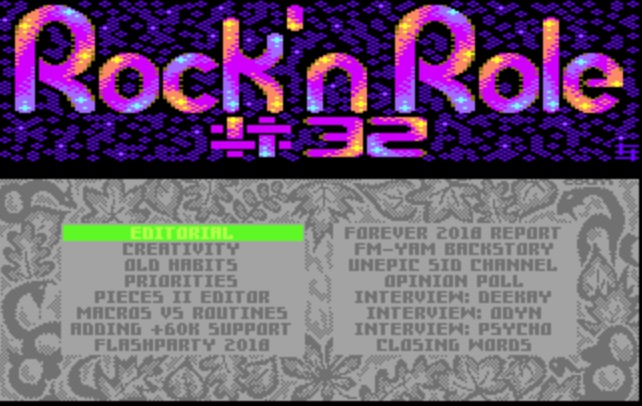 One of the biggest “all-time-members” groups in the c64 scene “Riders Of The Lost Empire” (RoLE) released, 15 years after the last issue , issue 32 of the Rock’n Role diskmag! 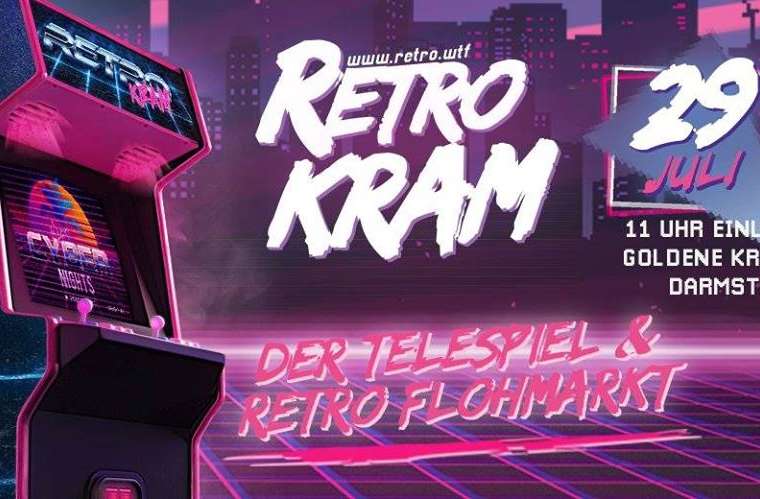 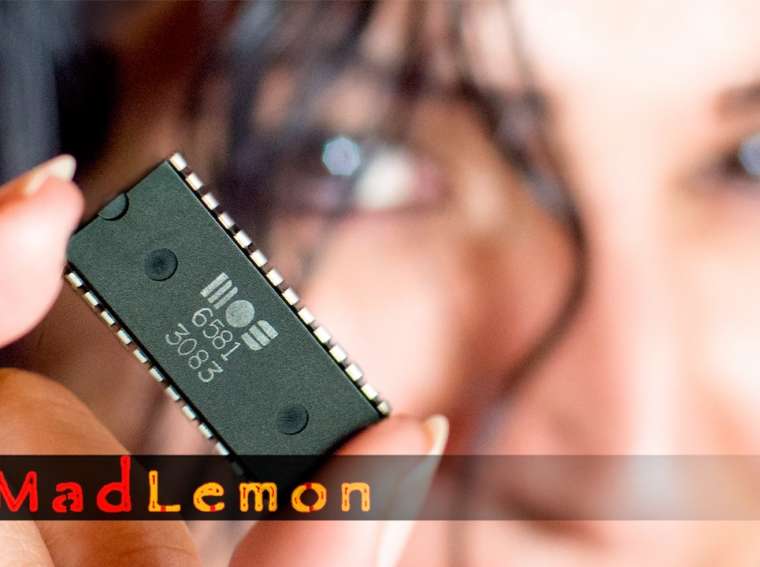