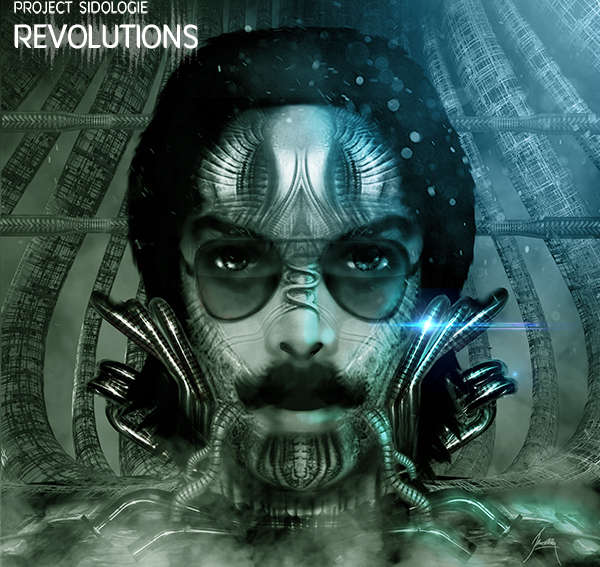 A rare double vinyl of Jarre-inspired C64 mixes from musician Marcel Donné called “Project Sidologie: Revolutions” has now been confirmed as heading to the factory for the pressing of the only 250 copies that will exist.

It’s a double gatefold album in heavy vinyl with two full-size art inserts, and the sound was vinyl-optimized by Breed Media.

Each side has a particular Jarre Theme, from Oxygene to Industrial Revolutions, and Giger-inspired art by the legendary Trevor “Smila” Storey.

This was part of the “Project Sidologie” Kickstarter that was funded in 2015, but now lives at http://c64audio.com/jmj 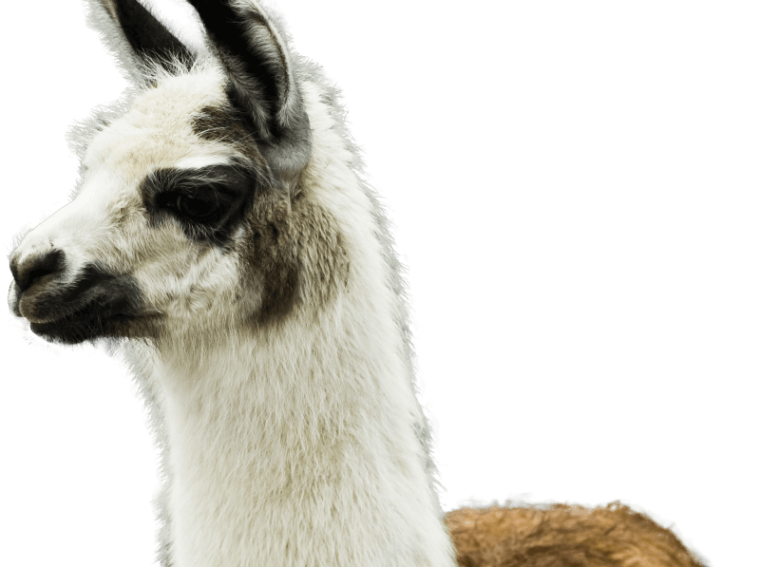 The old classic MP3 Player Winamp has been continued! 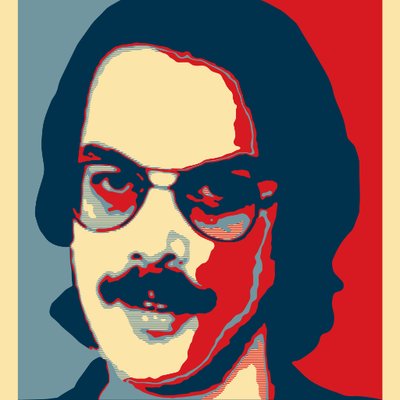