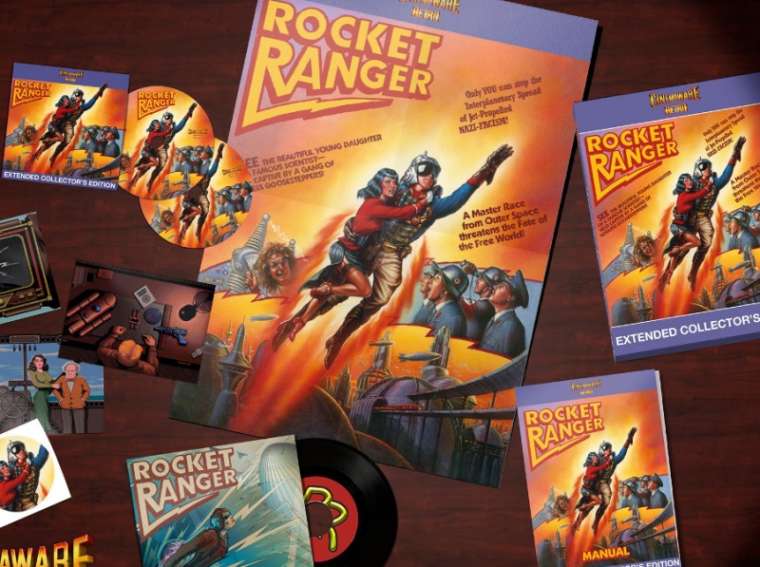 From the Cinemaware Retro Newsletter sent by Sven Voessing:

Rocket Ranger Extended Collector´s Edition
This project is now 80% finished. One major thing is, that we can now translate the game in every language you want. So if you want Rocket Ranger localized in your language, send me a mail. I would send you a .xls and instructions. Your translation will then used in the game. We can do this with every single Cinemaware-Game. So, if you want Rocket Ranger translated in your language, just give me a note. Deadline for this is August 15.

The Soundtrack is nearly finished. So i will send you a preview next week.

One major part of the project was to try to translate the japanese FM-Towns edition. I´ve got two developers that tried it, but where not successfully. So if you know anyone or a community that could help, please keep me informed.

Because of the translation i think the production will start end of August and shipping starts, with the new partner, end of september. 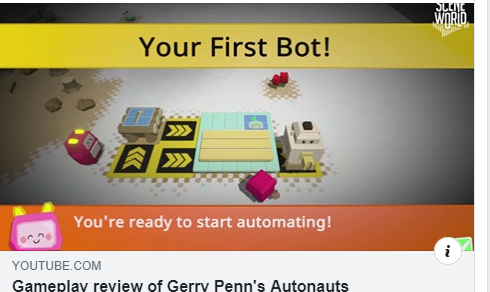 A look at Gary Penn’s Autonauts by Scene World Magazine 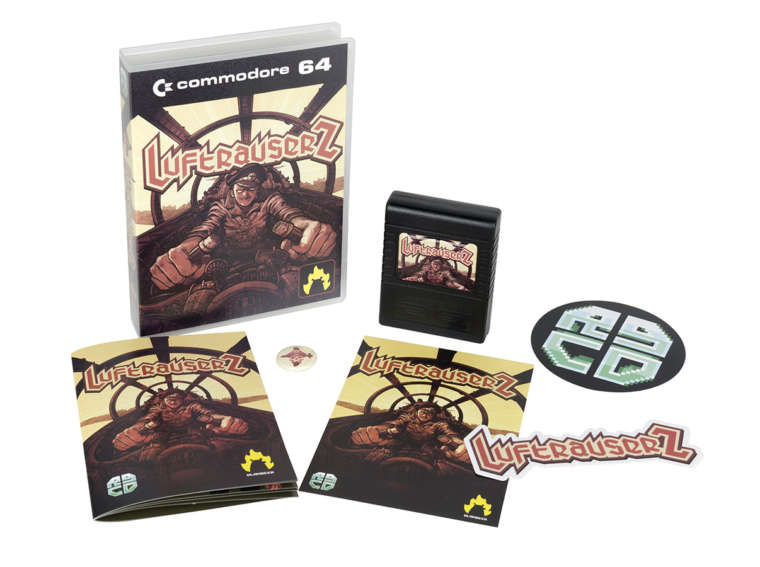