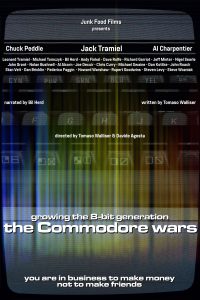 Finally available “Commodore Wars” a documentary about the rise and fall of Commodore. You can buy it directly on the website: http://www.8bitgeneration.com

When Jack Tramiel invented Commodore in the 1970’s, he envisioned computing for the masses and not just the upper classes. Spearheading the personal technology revolution and combatting giants like Apple and IBM, Commodore became a household name by changing the way in which we interact, create and play with computers. From the advent of the groundbreaking Atari and Tetris games to the evolution of contemporary technological design, 8 Bit Generation dives into the home computer explosion and explores Commodore’s key role in shaping the future in which we now live. 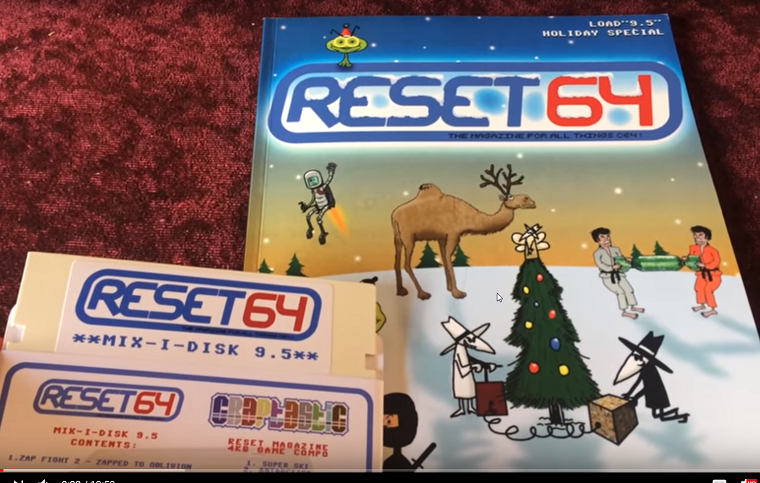 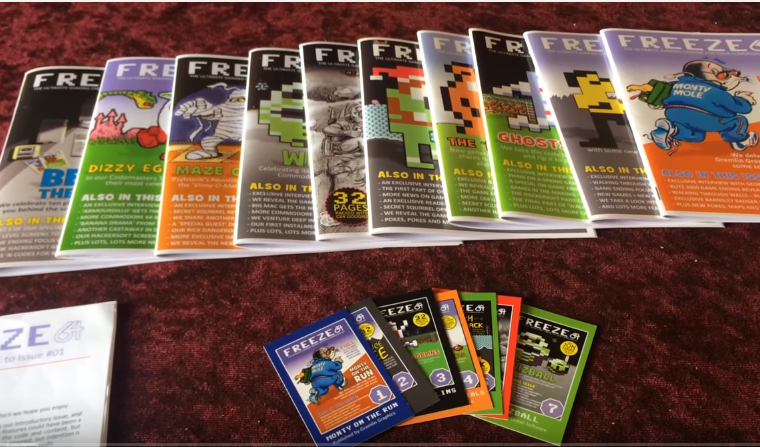