TheC64 Mini has been announced. After all the buzz with the NES Classic Nini and SNES Classic Mini, now the beloved C64 will be released in a mini version in Spring 2018- There will also be a Plus version being released

More info about this, on their homepage https://thec64.com
and in the podcast Interview of Scene World Magazine in which they interview Darren Melbourne, creator of the C64 DTV, is trying to bring the C64 back with THE 64 (former name of the TheC64Mini). listen to it at http://scene.world/c64mini

Last but not least, they also released a promo video: 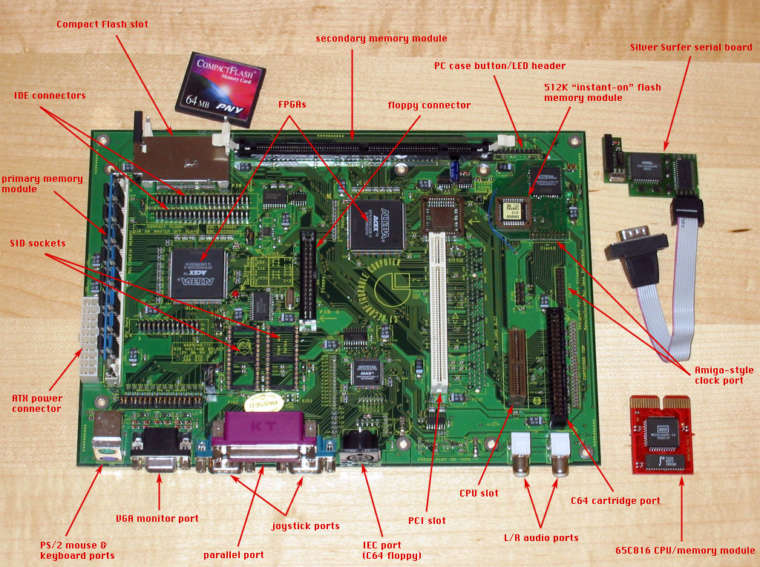 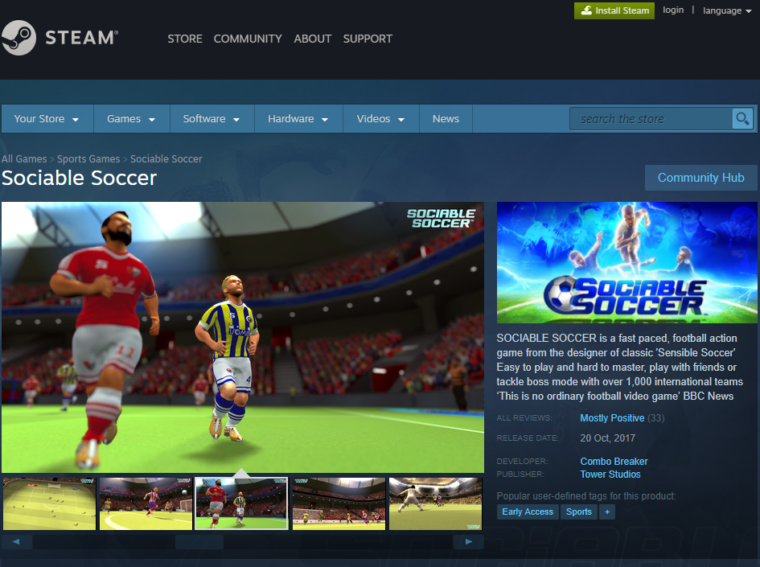