Most of our readers and fans may be aware of the name Chris Huelsbeck, a real computer and video game magician! with legend soundtracks like the ones for Turrican II: The Final Fight, Giana Sisters, Katakis and many many more!
A joined co-op between the arcade and pinball museum – Flipper- und Arcademuseum Seligenstadt and the Digital Retro Park invited for an interview including cake and coffee in the museum!
Interviewer was our Scene World Magazine staffer Joerg Droege who inquired Chris about the bells and whistles of creating awesome game music!
The whole thing was also recorded live by Livestream.watch and a recording for those who missed it can watch it here (in German!). 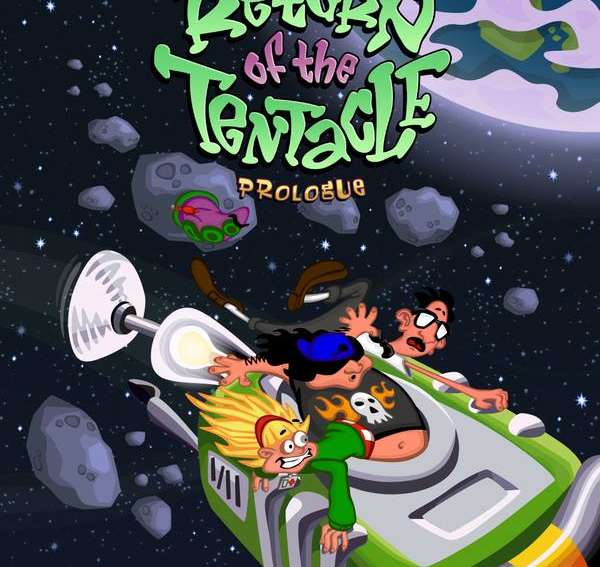