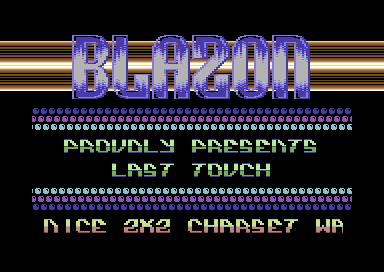 demo news submitted by Baracuda via email, thanks! :):

Summary From CSDb,
Submitted by Richard [PM] on 11 August 2017
A collection of demo parts, which also consist of some old unreleased material by DFlame before he passed away in 23/12/2016. RIP DFlame.

The demo also consists of new parts, mainly programmed by Richard/TND/BLAZON, but also features some special guest appearances from other group members. 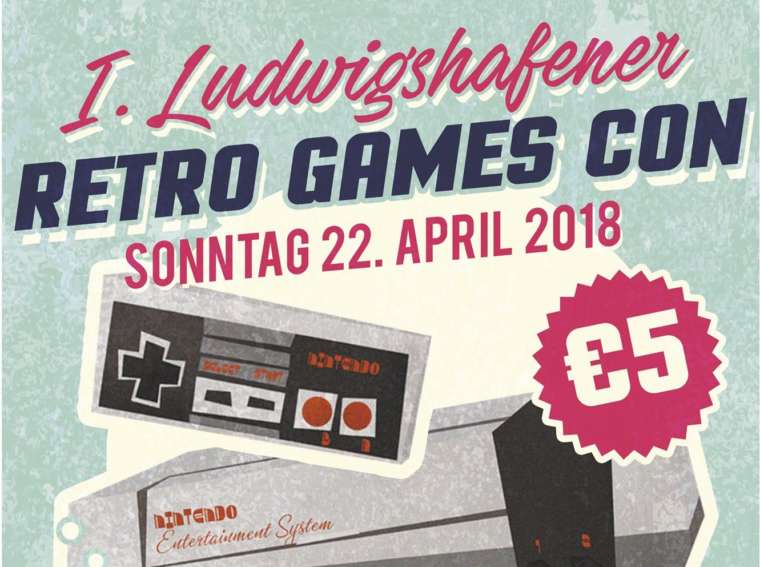