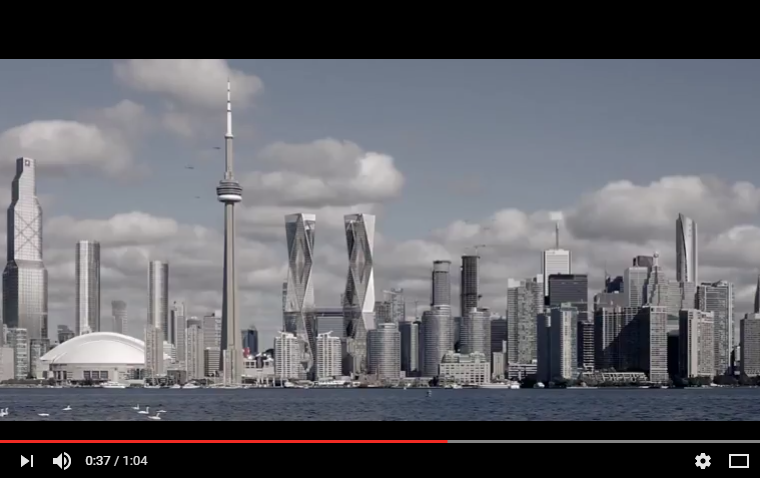 Sent by Andrew Wright (aka The Moog) via email:

With the legalization of drugs being a hot topic right now, this newly released sci-fi original series considers the “not so distant future”, where recreational drugs have become socially accepted and commercialized. A group of friends risk their relationships and sanity to create the perfect new drug.

It’s not a film about John Belushi’s antics, but the story of four friends’ quest to create the perfect comedown-free drug. ‘Supplies’, a bio-chemist played by the outstanding Canadian actor Emmanuel Correia, works his way through multiple batches of experimental drugs, using himself and his friends as guinea pigs. Set against a backdrop of different retro music festivals and genres, from chip music to drum & bass and everything in between, the friends test how far they can push themselves physically and mentally, before they pay the ultimate price.

The series is written, directed and edited by UK oldskool DJ and 8-bit music junkie Andrew Wright (aka ‘The Moog’), the creator of numerous jungle techno and hardcore anthems back in the early 90s.

Asked about his motivations to make the series, Andrew replied, “I wanted to explore the idea of an entire generation growing up in an era where all recreational drugs are legalized, sanitized and safe. Would they fantasize about the thrill of a time when drugs were illegal and risky? Would they feel as if they’d missed out on that rebellious phase in their lives?”

Andrew also called on some famous friends to contribute. He continued, “I’ve also always had a great love of SID chip music from the old Commodore 64 days, and I was stoked when good friend and 8-bit aficionado, Chris Abbott, put me in touch with chiptune musician legends, such as Matt Gray, Martin Galway and Rob Hubbard, who were happy to be involved.

“Alongside the retro rave music in the series, I wanted a different style of music that might be considered futuristic mainstream. Chip music remixes were the ideal fit, as it’s still a little niche now. I liked the idea of it becoming popular music in the future, and quite frankly, I can’t get enough of it. Nothing sends tingles down my spine like a nice SID arpeggio!”

Chris Abbott commented, “The juxtaposition of Commodore 64 music with hard, yet legal, drugs is certainly unusual, and it’s great to see it portrayed as a popular music genre in the future.”

Andrew was also keen to mention, “I was determined that this story realistically show both sides, the ups and downs, of using recreational drugs. In fact, in season one, you may get the impression it’s all fun and games, but in season two (currently in post-production), things really start to unravel. With the modern-day problems of fentanyl overdoses, bad batches of MDMA, and criminalizing less fortunate members of society, the discussion on legalization needs to take place. I’ll leave it up to the audience to decide if my vision of the future is a world they want to live in.”

The award-winning season one is now available to watch at www.belushistoilet.com Season two has completed principal photography and is now in post-production. You can also catch the cast and crew at the Miami Web Fest in September, where the series is an official selection and nominated for Best Screenplay.

All episodes can be viewed here: https://www.belushistoilet.com 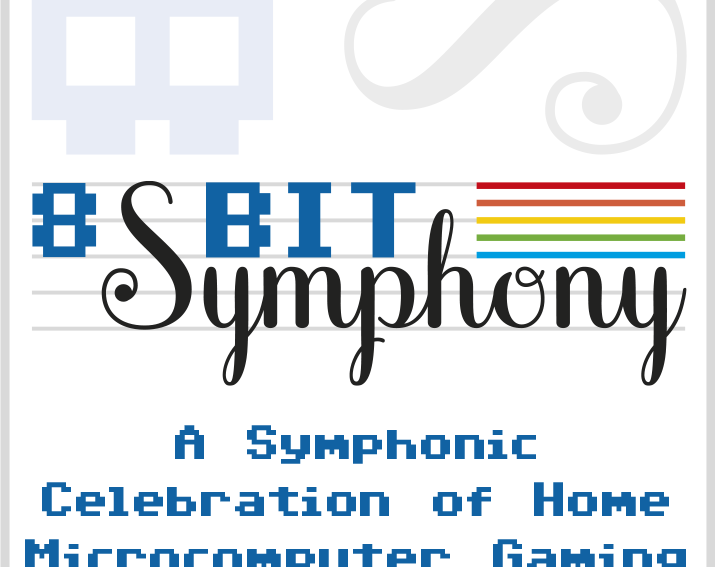