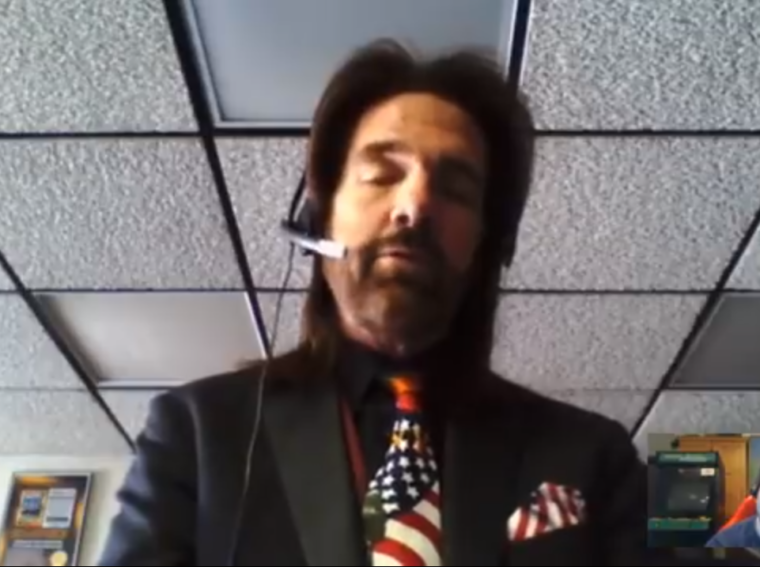 As we reported earlier, there has been a long ongoing dispute by TwinGalaxies community whether some of the records in the database are true or not. After Todd Rogers being removed, now the Donkey Kong scores of Billy Mitchell also have been removed from Twin Galaxies and the World Records book .

In a public statement 2 days later Billy Mitchell stated he will prove that he didn’t use MAME and used real hardware to make the record instead.

All this is now making Steve Wiebe the first person to reach a million points on Donkey Kong (Wiebe’s orignal verified and recognized 1 million point game was made on August 3, 2006. The score set was 1,049,100. ).

The Scene World Magazine did interviews with Billy Mitchell and Steve Wiebe talking about their world records and how they did it.

Earlier today, owner and head of Twin Galaxies – Jace Hall – did post a statement in which he answered all his questions on his personal Facebook wall giving everybody also permission to re-post his replies post within Facebook

“If John Salter or Tim McVey or William McEvoy or anyone else want to share this post so that it can reach those who may need the information they should feel free.

This is my response to some questions (can only be read if logged into Facebook) I received on someone else’s Facebook wall that is somewhat buried deep in the discussion thread“. 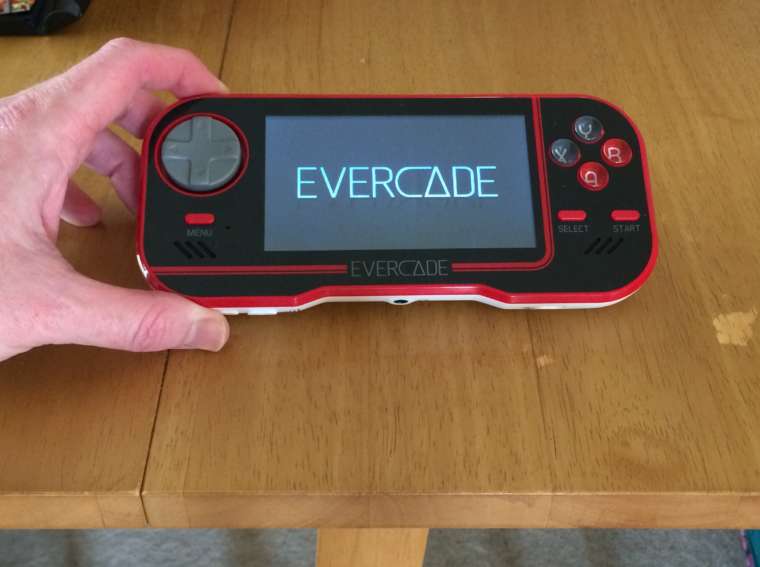 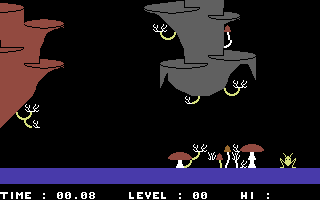