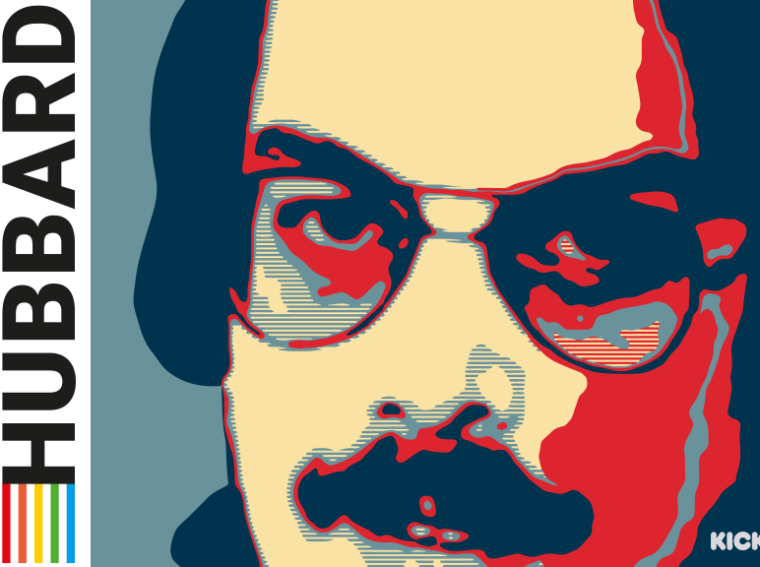 There’s lots in the Kickstarter, both digital and physical.

We’ve deliberately kept the postage down to the minimum we could get away with, and tried to make the campaign as easy-to-follow as possible.

If you need help, just let me know.

And, sorry if you already knew! The next email you get will be towards the end of the campaign as a reminder.

The 80s called: that Rob Hubbard Kickstarter you ordered is here!

———
Below is the official press release supplied to us:

Like the Commodore 64 itself, Dr. Rob Hubbard is a legend. And legends deserve a book. In this case, the first book ever written devoted to a Video Game Music Artist, and Rob’s official biography.
As the name in Western 1980s game music, Rob Hubbard was a driving force behind the explosion in the quality of video game music from 1985 onwards. Games were bought because of his music. Careers blossomed because of the innovation he brought to the industry.
He composed and programmed the Commodore 64, the ZX Spectrum, Amstrad CPC, Atari ST, Amiga, NES, Megadrive/Genesis, MSX, Atari 8-bit, Tandy PC Jr, 3DO, PC and mobile, reaching millions.
Both technically and musically, he pushed the envelope, and inspired thousands into careers in the British Software Industry. A 1986 Golden Joystick award for his seminal tune “Sanxion” is only scratching the surface, and thanks to exposure in magazines such as Newfield’s Zzap!64, he became a reluctant rock-star.
A move to Electronic Arts in 1988 kickstarted decade’s worth of innovation in music.
The lead author of the book is Dr. Kenny McAlpine at the University of Abertay. He is the country’s foremost specialist in chipmusicology, and is well placed to explain why Rob’s music and sound-design for games such as “Commando”, “Crazy Comets”, “Monty on the Run” and “Thing on a Spring” were so memorable that they are being enjoyed and remixed over 30 years later.
The book also covers his biography, softography and technology, as well as his impact on culture and fans, many of whom attribute their careers to him.

New Commodore 64 chiptunes announced
As legends do, they create more than they release. In Rob’s case, not all of his tunes became chiptunes.
The Kickstarter opens the door to the creation of 10 new, but vintage chiptunes (SIDs). This has been the holy grail for Rob Hubbard fans for almost 30 years since he left the Commodore 64 behind. The tunes can be played on a real Commodore 64, but are also audio tracks as part of an album called “Alt-SIDs”.
Composed by Rob, and with Rob’s distinctive sound-design, this dream is being realised with Rob by another legend: Jason Page, who made his name at Graftgold, developers of Uridium. Formerly of Sony Entertainment, he is now working at Unity. He has become a chiptune legend in his own right.

8-Bit Symphony
The “Jewel in the Crown” stretch goal is to be able to book a full orchestral concert with the London Symphony Orchestra (Star Wars, Harry Potter) at the Barbican in London, the first ever symphonic concert devoted entirely to 8-bit music. An additional concert dedicated to Rob’s own music is also a goal.
The Kickstarter is live now and runs until November 5th @ 10pm GMT. 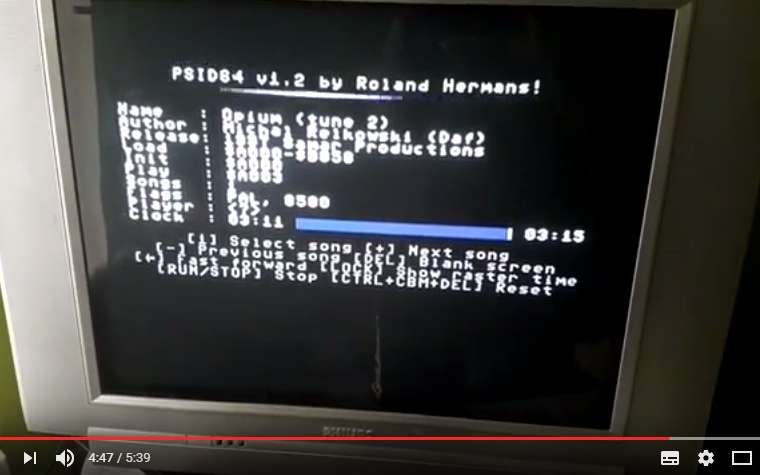